When most attractions are closed due to the lockdown, it is worth taking a walk around Wroclaw and exploring nice and interesting places available for free.

Ostrów Tumski attracts avid strollers at every time of the year. Apart from taking a walk around the oldest part of the city, you can take a look into the cathedral. In the presbytery of the temple, a silver altar founded by Bishop Andreas Jerin is presented.

The pentaptych (an altar with the middle part and two pairs of wings) was made in 1591, and its construction cost 10,000 thalers. In those times, this was equal to the cost of a medium-sized city. The work was created by Protestant craftsmen: goldsmith Paul Nitsch and painter Bartholomaeus Fichtenberger. 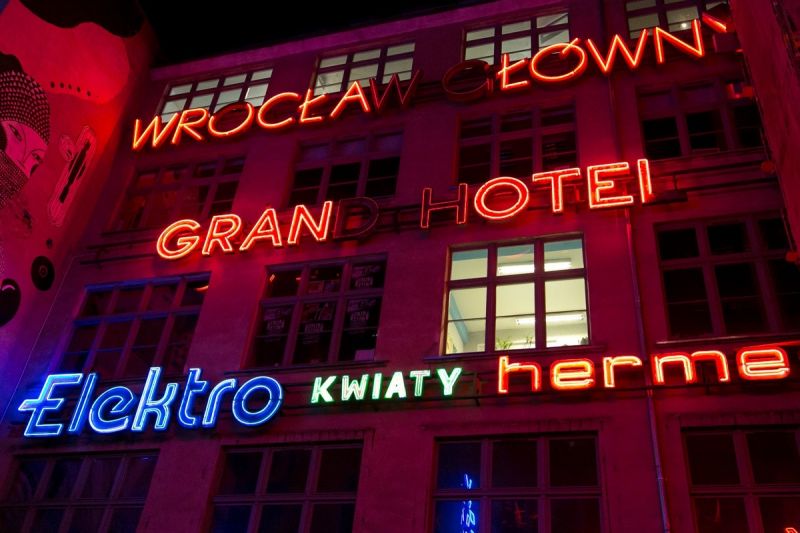 Jerin’s silver altar was the pride of the mother of Wroclaw churches for centuries. During the siege of Festung Breslau, it was dismantled, divided into pieces and hidden. After the war, it was no longer presented.

Only in 2016 were its parts discovered in the cathedral vault. It turned out that 80 per cent of the original matter of the work by Nitsch and Fichtenberger, including silver figures and painted wings, had survived. The altar cabinet had to be reconstructed. In 2019, the altar returned to the presbytery of the temple shortly before Christmas.

Walking on boulevards by the Oder is a good idea at every time of the year. Starting your walk along the river from the Market Hall and the Dunikowski Boulevard, you will reach the footbridge near the zoo, which is only two steps away from the Szczytnicki Park and the complex around the Centennial Hall. 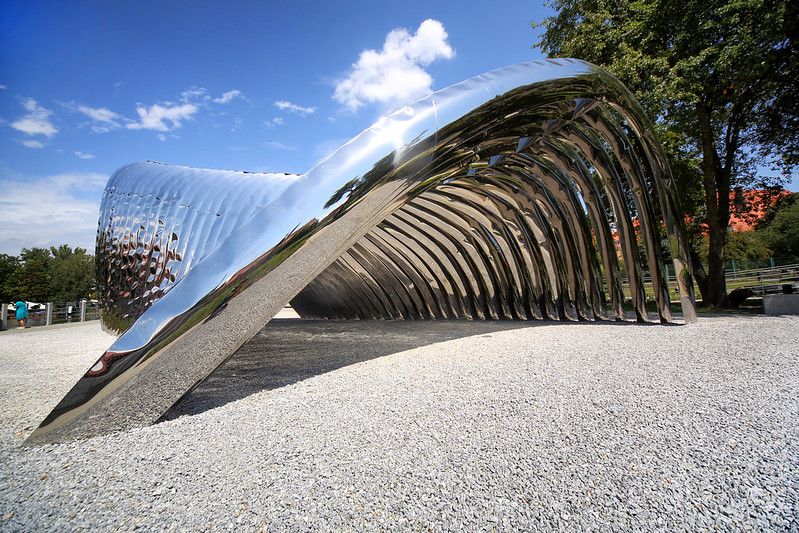 If you go in the opposite direction, you will see the spectacular Nave – an open-air sculpture by Oskar Zięta on Daliowa Island, and then you will reach Słodowa Island – usually a bustling enclave of students in the heart of the city, it is quiet and peaceful today.

Visit the boulevard by the Oder near Max Born Square. Behind the University building stands one of the scientific installations that allows you to check how sound travels. In the near future, new objects for experiments will turn up along the river to form a unique open-air experiment park.

In the area of the Market Square, there are also a few interesting spots that we usually pass by without reflection. We recommend visiting a small street called Jatki [Butchery] to see a monument to animals for slaughter – it is an exceptional tribute to our little brothers.

Two steps away, near Jaś and Małgosia tenement houses, there is an entrance to the Wroclaw land of dwarves. Since more than four hundred of them have dispersed around the city, it is hard to imagine the turmoil below the ground. Check it out by yourself – you know the password.

This place is also an occasion for serious reflections: on the wall of one of the houses you will see Get Stankiewicz’s work Do It Yourself [“Zrób to sam”] – a spiritual and moral provocation aimed at contemporary people.

After dusk, we strongly recommend a visit to the backyard at ul. Ruska 46. The gallery of neon lights from former Wroclaw institutions, shops and public areas is a nice and interesting place.

Not far from it, you can look at an exceptional work in classic form – a fountain with allegories of Struggle and Victory. From there, you can start walking on the Downtown Promenade along the municipal moat.

On the way, you will pass by the National Forum of Music (with a group of dwarves-musicians) and the opera. Look at the Bolesław the Brave monument (particularly the shape of the horse) at Świdnicka and then compare it to Amor on Pegasus – a sculpture by von Gosen that stands a few hundred metres farther. Differences in techniques can be spotted at first glance. 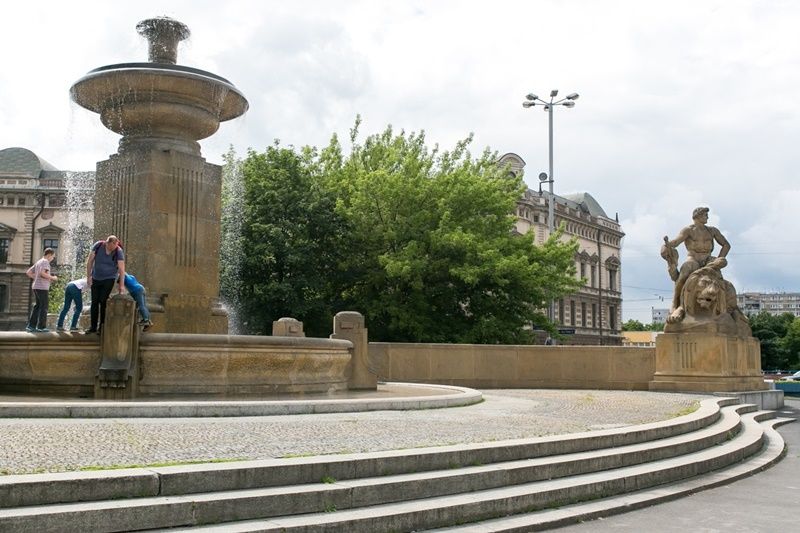 Wroclaw abounds in interesting places that are worth seeing or simply look nice, and walking is an excellent way of relaxation.